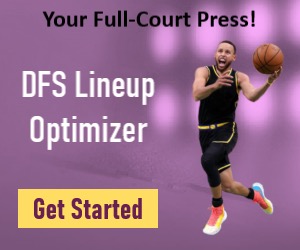 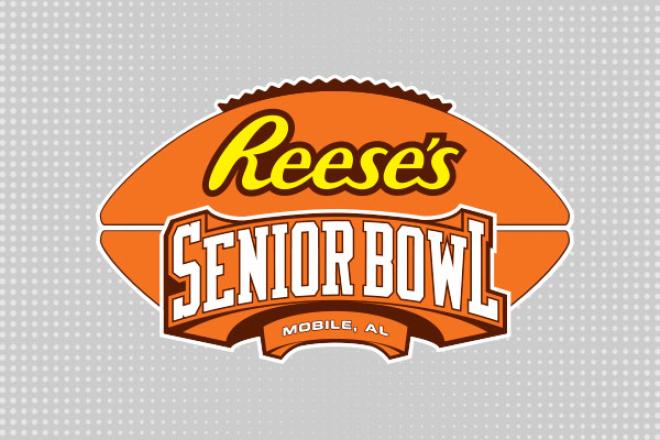 This is a very brief look for me, as a scout, to start to build my data and scouting notes for the weeks and months ahead, and to be ready to focus in on certain prospects in Mobile that are jumping at me from the early preview. It’s a first, sometimes second look (for me) at a prospect and their tape, actions, info and my impressions/grading can and will change as we go through the year long process.

After a January quick study, here are my impressions, grades, and ranking of each position (except O-Line, we’ll look at OLs after the Combine).

The best-looking TE prospect headed to Mobile, by far. The fastest/quickest of the Senior Bowl TEs and the best receiver. A solid enough blocker. I liked him in our 2022 summer preview series, and he only got better with another year of work.

Kincaid was the last name on my list, randomly, to preview at TE…and it was pretty depressing watching all the other prospects before him -- so, when I put on the Kincaid tape it was a night-and-day difference on him compared to the rest of the Senior Bowl group. He’s legit.

Latu is a solid enough TE prospect. Moves well enough, is a willing blocker, and has decent hands. Not ‘elite’ or exciting, just solid/OK. Has NFL TE size and the ‘Alabama’ pedigree. He will likely be an NFL starter, but more a solid/forgettable one than an exciting one.

Impressed with this preview. Allen is a subtle good receiver…good routes and a sneaky good leaping/high-point ability/catch radius. Moves well enough and has good hands. A so-so blocker who can get better at that. I didn’t see a star here but did see a TE that I’d like to see more activity on at the Senior Bowl and NFL Combine.

Has some skills/tools to work with -- tall/good reach, decent hands, a very good blocker but Whyle plays with a lack of urgency (on the tape I watched) that’s a little off-putting to a scout. I want to say he looks unaggressive/passive on the field, when running routes…but he does really go after it in the blocking game…which NFL head coaches will drool over. Whyle may just be very efficient in movement, and it comes off as not-giving-full-effort.

Nothing special here. A good worker…special teams and blocking, not a terrible receiver but was never featured as that for Oregon. Analysts really like him…I didn’t see it at first glance.

Possible NFL TE…just not an exciting one. Doesn’t have a great NFL body/build…has the size and is ‘big’ but looks very much like not-a-workout-warrior, at a glance…but he can build on his frame pre-Draft. More interested in blocking engagement than he is ‘comfortable looking’ as a receiver. My preview didn’t really get me excited about him.

Just looks like a sloppy, miscast as a TE prospect. Worked as a FB and H-back some then back to TE. He holds a ton when he blocks. He doesn’t run sharp routes like a real receiving weapon/threat…he’s more a gimmick receiver (left alone, miss direction, scramble drill dump off target). It just didn’t look like Willis had a great feel for the game from my preview.

NFL Comp? = Quintin Morris, but not as good.

A very, VERY heavy-footed, slow TE prospect. Has some size. Ok hands. But is so slow, his reactions and ability to chase players to block is so stunted that he just doesn’t look like he’s made for the NFL.