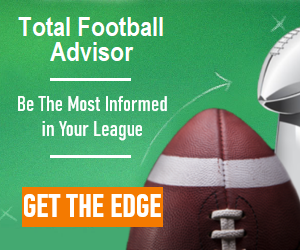 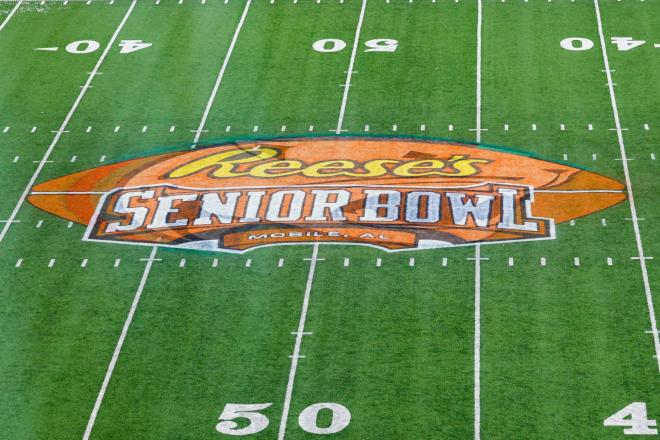 Wow. The best movement skills I've seen in a while from a SAF prospect. Great footspeed…excellent acceleration/closing speed with fantastic agility/ability to change direction to hunt down tacklers and cover in the passing game. I am looking forward to studying this guy deeper because my intro/preview was a 'wow'…and we're lucky if there are 1-2-3 'wow' prospects I see ahead of the Senior Bowl. Last year, Marcus Jones was an early 'wow' (for me) from the Senior Bowl, as one that comes to mind.

Skinner has a chance to be an 'A' grade safety prospect. Great muscular, sturdy build…like a sleek linebacker but moves like a safety, and hits like a linebacker. Could lay claim to the label of 'hardest hitting safety in the draft'.

Worked on improving cover skills in 2022 after being a menace as a run stopper/tackler in 2021 (92 tackles, 7.0 TFLs, 2 FF). Really liked what I saw here. The NFL Combine will determine if he's a possible 1st-round/2nd-round prospect.

A very talented athlete as a SAF, sometimes linebacker. Has amazing hands…almost a WR playing safety but built like a muscular satellite RB. He's aggressive, a good tackler, and decent in coverage. He may not be a star in the NFL, but he'll be useful on defense and special teams.

NFL Comp? = Has a little Antoine Winfield in him, possibly…a taller version, but maybe not as fast.

A really solid 'football player', emphasis on football player. The guy has a nose for getting to ball carriers and making tackles, picking his way past traffic/blockers and making clean/quality tackles. He has played both corner and safety at LSU. Feels like a safety from the tape but is a little thinner then you'd typically like at NFL safety. He could easily be 'B' grade talent with more study and if his play shines at the Senior Bowl.

Battle is a solid NFL prospect safety. The 'Alabama' label gets him to a top 100 ranking. Had he gone to Missouri he'd be a day three safety, potentially. He's fine but is generically a good safety, nothing worth over-drafting.

It looks like Battle took a year off in 2022 (just drifted around deep at safety not really standing out on the field)…like, he knew he had a nice 2021 season and got respect/draft buzz and then mailed it in 2022 season to protect his draft stock. Is he the 2021 playmaker or the 2022 snooze?

NFL Comp? = Terrell Edmonds…maybe could be a Marcus Maye instead.

A good-looking safety prospect from the Georgia factory. A 'plus' athlete and a decent tackler with good closing speed but a little smaller than you'd like from an NFL Draft prospect at safety. His size is not a draft-killing thing, just…it's 'not optimal'. Could easily be a 'B' range prospect after the Combine and when we run all the data.

Some places list him as a CB prospect, but he looks to me like a clear SAF prospect. I watched him playing half SAF/half LB in the tape I had. In 2019, he registered 10.0 TFLs and 5.5 sacks as a more linebacker-ish type DB.

Really good instincts. Quick to the ball/ballcarriers and a very good tackler. I think he'll be a 'riser' after the Senior Bowl week. He can also cover WRs well working as a strict DB. Very useful prospect here.

NFL Comp? = Has some Talanoa Hufanga in him, potentially.

Hellams looked a whole lot better than teammate (SAF) Jordan Battle did in 2022 season. Hellams looked like he was playing for a future, while Battle played like he was trying to protect his future. It's so hard to tell on these Alabama safeties because they play on all-star team that allows them to do things they won't be able to in the NFL.

Hellams 2022 looks a lot like Battle 2021, for Alabama. Both are legit NFL prospects but they're not off the charts…but they'll be over-drafted because of the 'Alabama' label. They both look good-not-great to me at first glance. The NFL Combine data will help to separate them.

Nice movement skills, but not as purposed/controlled as some of the top safety prospects…which makes him a so-so tackler because he can overrun things, and he tries to grab jerseys and arm tackle a little too much. There is raw clay/a good athlete base to work with here. He looks like he's better as a cover safety or possible move to slot corner if he could handle it.

NFL Comp? = Vonn Bell with some Budda Baker-like movement ability, but not the refined skill.

Was not grabbed by anything I saw here. He looked OK. Floated around the field a lot with no impact/plays made (on the tape I watched) and is a so-so tackler, maybe too so-so and it gets him undrafted. NFL body, decent movement skills, no real great football prowess revealed.

Didn't show me anything exciting on tape. Solid movement skills. Easily gets lost, blocked, or is out of the play in some way shape or form in the games I watched. He has an NFL body, but I didn't see the skills yet for the next level. We may see them in Mobile.

Unimpressed with this preview. Played more of a slot CB/SAF hybrid role and didn't standout…got lost in coverage a few times, missed some tackles with poor sense/technique. We'll see if he is better in Mobile.